Aliaksandra will start her clay season in Madrid. The information about this prestigious tournament and Sasha's previous results there in our new column.

The Mutua Madrid Open is the 11-th edition of WTA Premier Mandatory event.  This tournament takes place on ourdoor clay courts at the Park Manzanares in Madrid from 3 May to 12 May 2019. The matches are mainly played on The Caja Mágica. The Caja Mágica houses three tennis clay courts with retractable roofs. The main court, called Manolo Santana, can host 12.500 viewers. Courts 2 -Arantxa Sánchez Vicario stadium and 3 are equipped with 3.500 and 2.500 seats respectively. Hopefully, we will have a chance to see Sasha’s matches on one of these main courts. 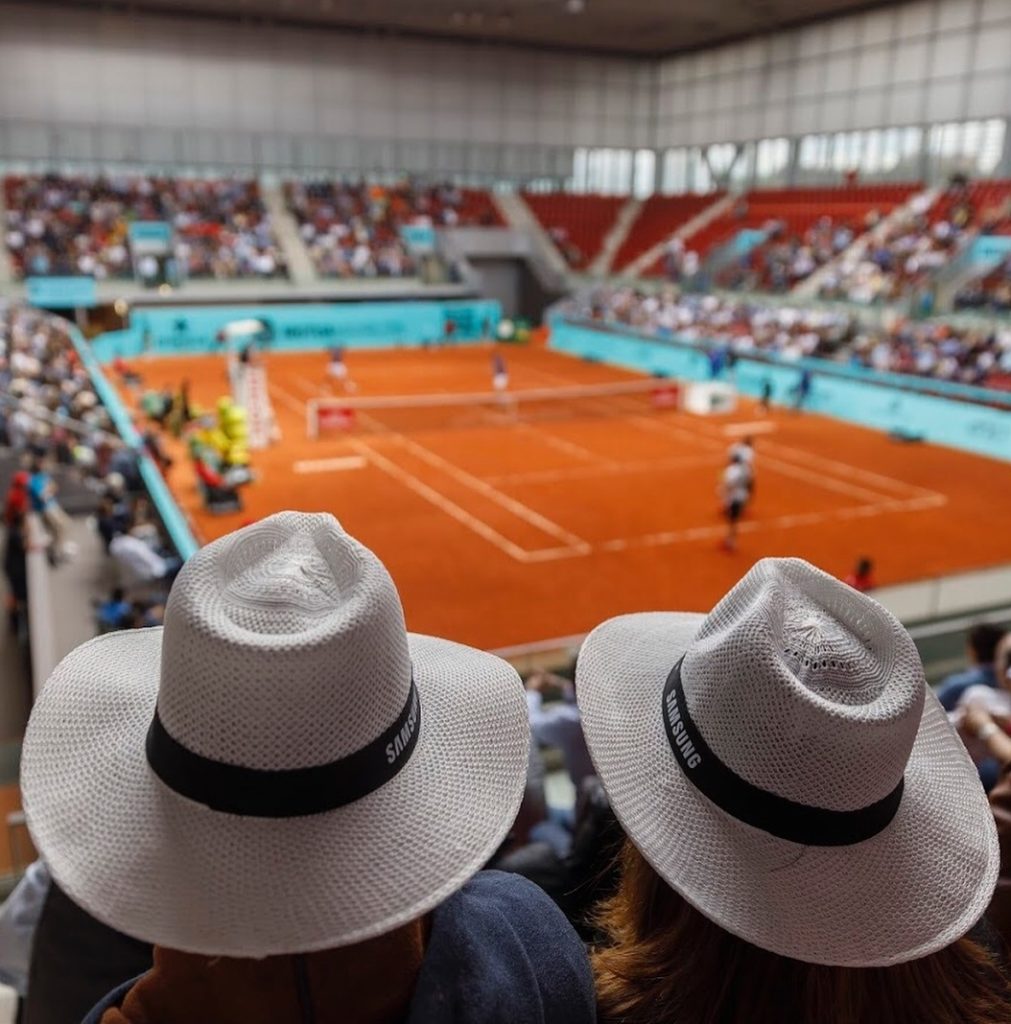 64 players will contest for the title in the main draw of the tournament and there will be 16 seeded players. Aliaksandra being N.34 in the world this week will start the tournament from the main draw, bur won’t be seeded. That means that in the first round theoretically she can face any opponent starting from the highest seed and finishing with the winner of qualification. But the first Aliaksandra’s opponent we will now only after the official draw ceremony, which will be hold in 2 days.

Last year Aliaksandra as well played in Madrid and reached the second round. In the first match she won in two sets Danielle Collins (7-5, 6-2). And in taught battle lost to Anett Kontaveit in the second match (2-6, 6-4, 2-6). So, this year Sasha needs to defend only 45 points for that second round. The winner of the tournament is given 100o points, the finalist – 600, and the players who reach final-4 will be presented with 360 points to the rankings. There is a great chance to win some important points.

We all can’t wait for the start of the tournament. It is important to remind one more time, that it will the first tournament for Aliaksandra with her new coach – Vladimir Platenik. Sasha and her team has already arrived in Madrid and are getting final preparations. 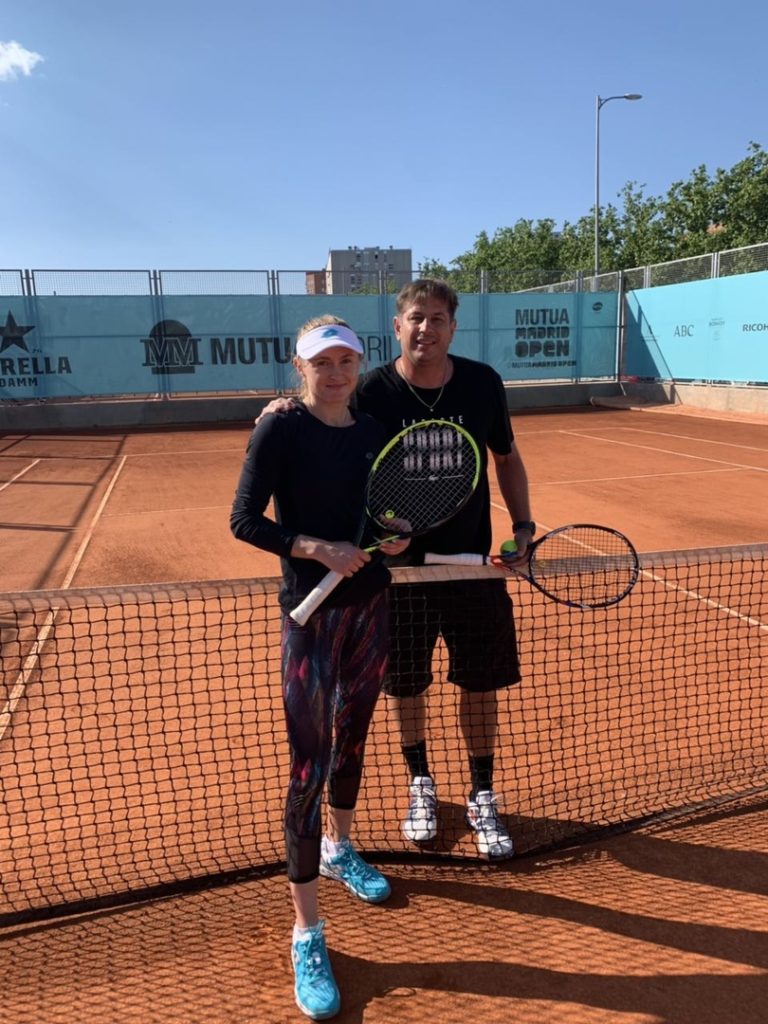 We wish Aliaksandra all the best and are waiting for great results in Madrid. Stay with Sasnovich.com and Sasnovich Team in all the social networks for future updates. Don’t miss anything about Sasha in Madrid!