Just one day left before the start of the last Grand Slam tournament of the year. Aliaksandra will try to do her best both in singles and doubles in NY.

The United States Open Tennis Championships is a hard court tennis tournament. The tournament is the modern version of one of the oldest tennis championships in the world, the U.S. National Championship. The grounds of the US Open have 22 outdoor courts (plus 12 practice courts just outside the East Gate) consisting of four “show courts” (Arthur Ashe Stadium, Louis Armstrong Stadium, the Grandstand, and Court 17), 13 field courts, and 5 practice courts. US OPEN is the last Grand Slam of the year where the winner will get 2000 points.

It was the US OPEN where Sasha played in the main draw of Grand Slam for the first time in 2014. Last year here Sasha reached the 3 round and lost to future winner Naomi Osaka. What US OPEN will bring for Sasha and us this time? In the first round in singles Sasha will face Jennifer Brady (65 WTA). Brady has won four singles titles and four doubles titles on the ITF circuit. In October 2017, she reached her best singles ranking of world No. 60. In April 2019, she attained her career-high doubles ranking of world No. 48. This year she is close to her best results. W/L record this season – 30/19 (W/L  61%). The best result on WTA level is semifinal in Nottngham where she lost to Caroline Garcia in 3 sets. Aliaksandra has not played against Brady before (H2H 0-0).

The singles draw of US OPEN: 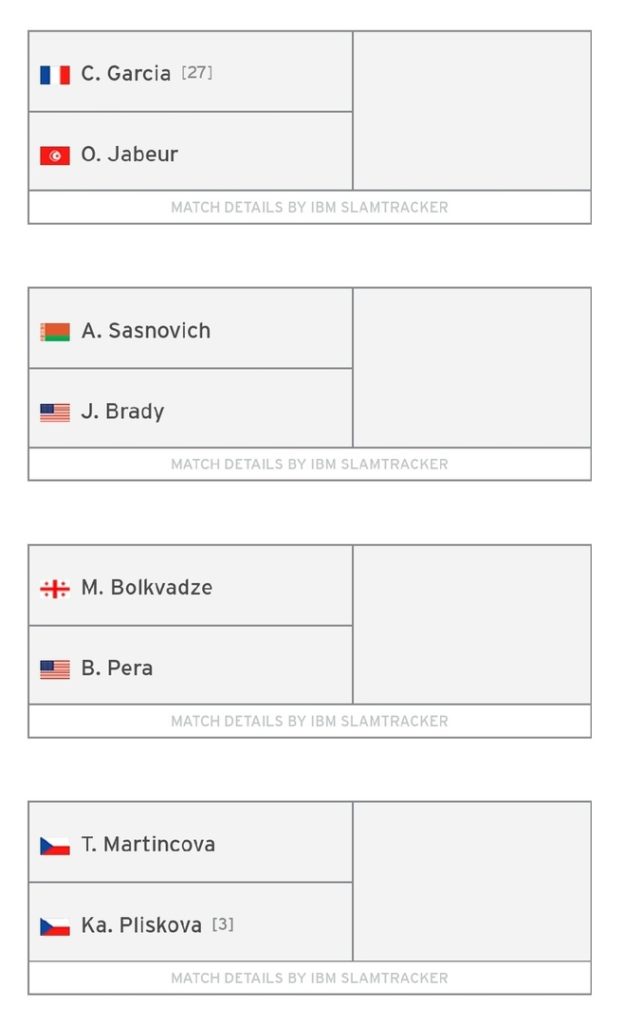 The first match in singles is to be played tomorrow, 26 of August, on Court 12

We will also see Sasha in doubles game together with Viktoria Kuzmova (54 WTA). In the first round they will face Flipkens/Larsson.

The doubles draw of US OPEN: 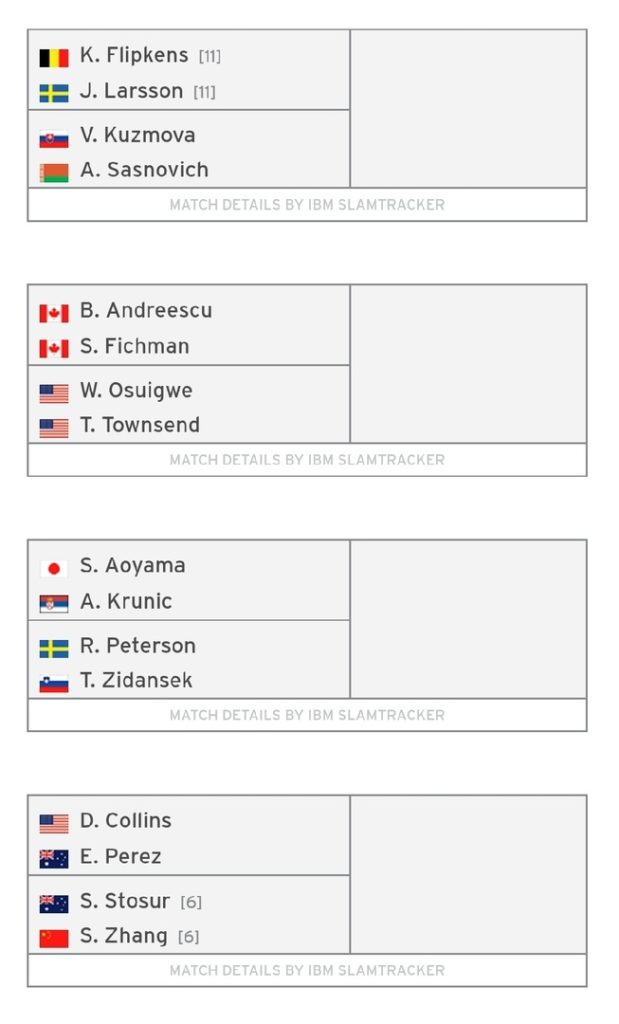 We wish Aliaksandra the best of luck. Let the US OPEN begin! Stay with Sasnovich.com and Sasnovich Team in all the social networks for future updates.