More than 20 Sasha's fans all over the world took part in a charity event as a part of Sasnovich Team!

On August 17, Minsk hosted a sports and charity event which supported the project “Children. Autism. Parents”. The aim of the project is to help children to lead a healthy lifestyle. A lot of teams of different athelets took part in the event. And Sasnovich Team was not an exception!

The main goal of the event was to inspire all the participants to run as much as possible because all the kilometers were transformed into money by the sponsor of the event. And this money will help children who are in need.

Sasnovich Team showed that we are strong not only on the Internet! More then 15 people came to the stadium in Minsk and did their best to help children. Aliaksandra being in NY with her coach, also supported and inspired her team! Some big Sasha’s fans from China and the Netherlands took part in the campaign distantly as well.

That’s the joint result of Sasnovich Team! Thanks everyone for participating. Hopefully, this event was just the beginning and Sasha’s fans will meet many more times to spend time with each other and help others. 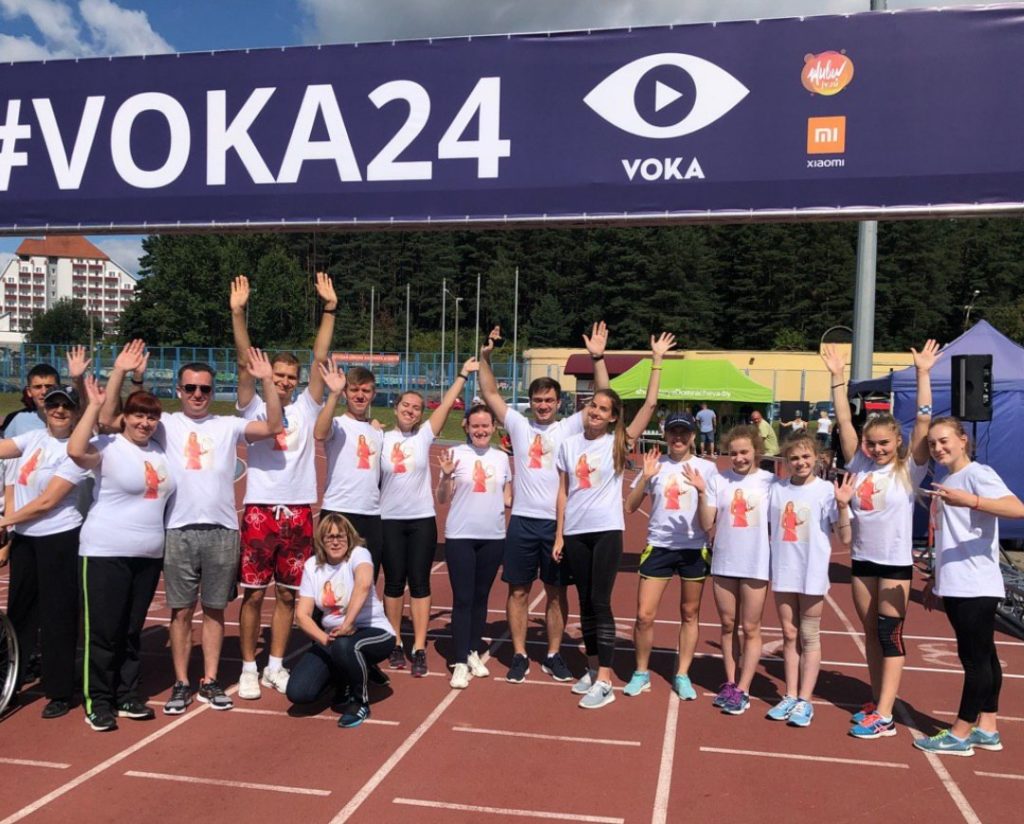 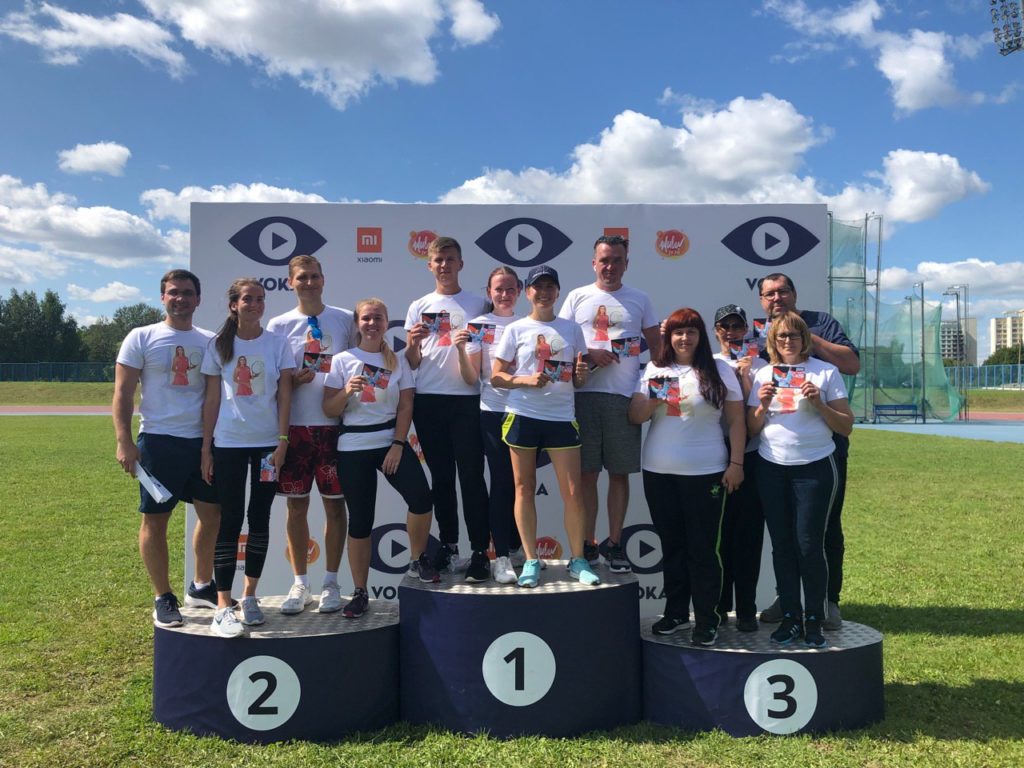