Aliaksandra finished Mutua Madrid Open in the 3 round.

In the 3 round of Mutua Madrid Open Sasha faced world number one – Naomi Osaka. Aliaksandra tried to do her best, but almost all key points went to Osaka. The first set lasted for 44 minutes and Osaka won it with the score 2-6. However, the statistics says that the game was a close one. Aliaksandra had 12 winners and 12 unforced errors while Osaka had 13/11. 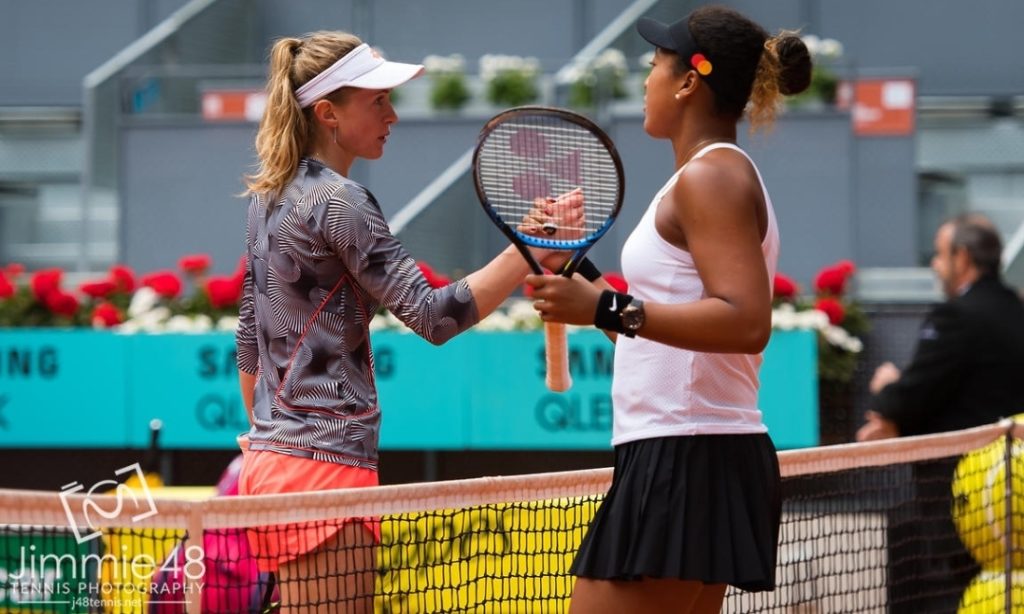 In the second set Naomi continued to feel pretty confident while Sasha had some difficulties on the serve. As a result, the set and the match ended in 1 hour and 25 minutes with the score 2-6, 3-6.

It was a good tournament for Sasha taking into consideration the fact that it was the first one on clay courts this year. Aliaksandra showed solid game and great fight. Now it is time to say goodbye to Madrid. The next stop is Rome.

Stay with Sasnovich.com and Sasnovich Team in all the social networks for future updates.